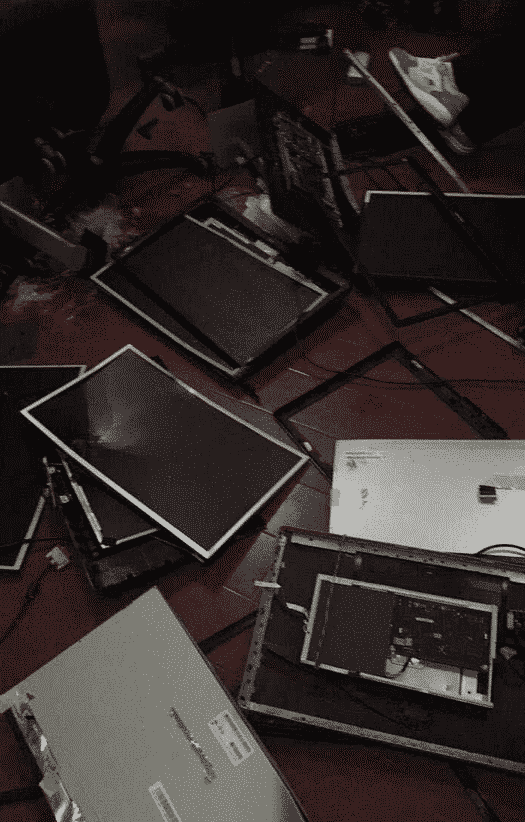 Virtus.Pro enter the Dota 2 Pro Circuit in full force. The CIS team made an incredible run at ESL One Hamburg, defeating The International 7 champion and runner up Team Liquid and Newbee. Virtus.Pro won in the grand finals with an impressive 2-0 victory over Team Secret to secure the championship. The team grabbed $500.000 and 750 qualifying points for The International 8.

Koreans and Global Circuit players (non-Koreans) duked it out at the StarCraft Global Playoffs group stage. 16 players battled for 8 spots at the live finals at BlizzCon next week. Mexican Terran player SpeCial notably defeated Stats and TY, two top Korean players, to advance to the Global Finals. He meets Elazer in the quarterfinals, the other Circuit player to advance from his group. The Polish Zerg Elazer eliminated the Korean player Dark in the group stage. This marks Dark’s first official loss to a non-Korean player.

The other players to advance are all Korean: TY, SoO, Rogue, herO, INnoVation and GuMiho.

Virtus.Pro managed to get out of their slump and went on a run at Epicenter. They impressively defeated Gambit, FaZe and G2 to get to the finals, where they met SK Gaming. The Brazilian team SK showed they are the best in the world. Coldzera and his squad ended Virtus.Pro’s run with a 3-2 victory to win Epicenter. The finals notably attracted 550.000 concurrent viewers.

Next week will be the big conclusion of the eSports year. BlizzCon will feature the global finals in Heartstone, StarCraft 2, Overwatch, Heroes of the Storm and World of Warcraft. League of Legends finishes the World Championship in Beijing. Don’t miss any of the action on mastermazuma.com.