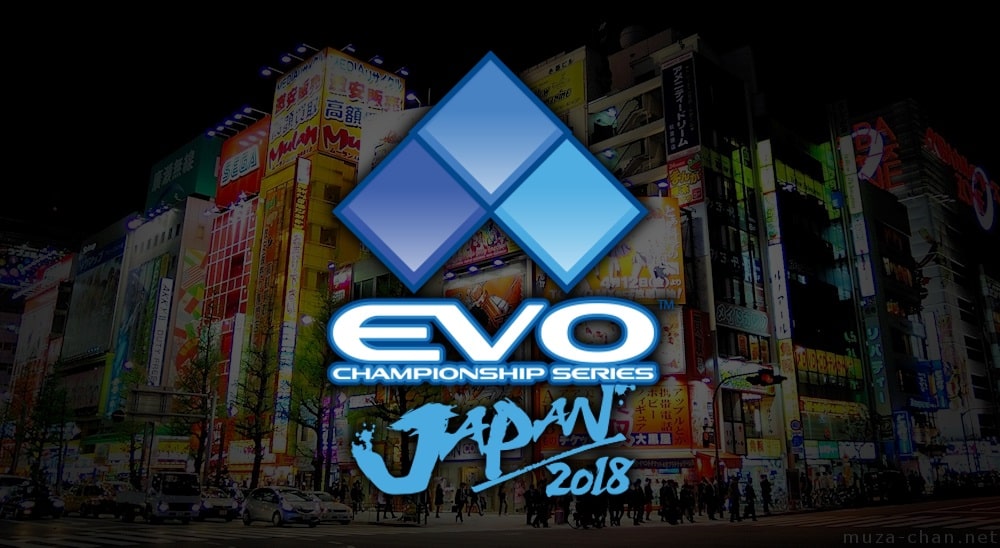 For Wii U, among several other games. A prize of ¥ 1 million ($9,200) was doled out for each of the seven main games except Super Smash Bros. for Wii U, and Arms, which did not have a prize pool. 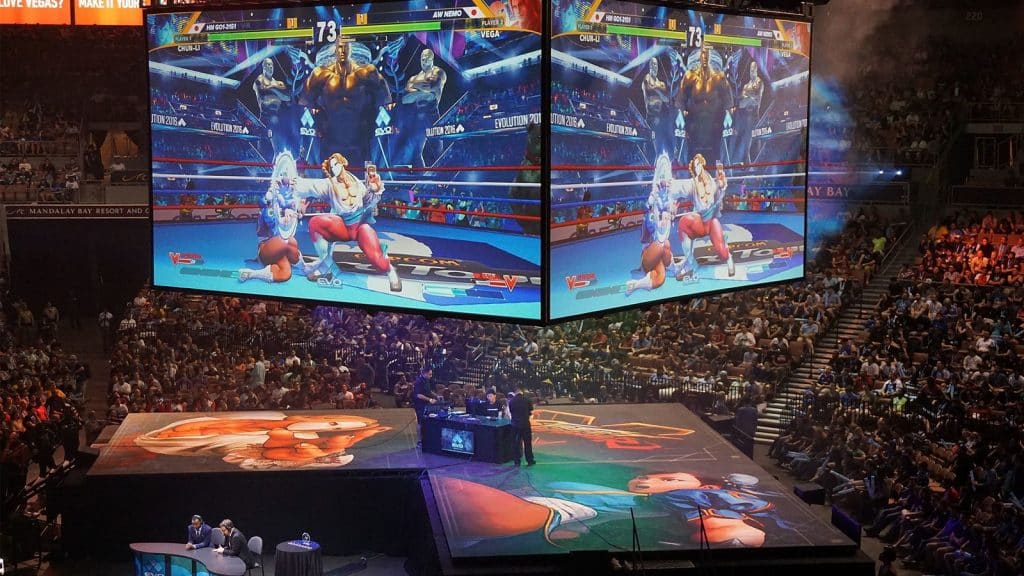 Some cool comeback stories going on at the classic fighting game where Grapht’s “Infiltration” came back from the losers bracket to take the tournament from John Takeuchi.

His slow start was by no means a surprise. Infiltration took much of 2017 off from competitive play in order to recalibrate. The Evo 2016 champion started the tournament low on practice, but finally got his mojo back in time with Juri. Which was far from an obvious choice, considering Juri is seen far from the best character in game. In taking time off, it seemed Infiltration had  come up with some sort of plan, finding new approaches to slip up his opponents.

Eager to win, Takeuchi played aggressively with Rashid from the start. But Infiltration kept his ground, standing back, blocking and waiting for an opening to exploit. That opening came.

After the bracket reset, Infiltration continued to counter Takeuchi’s aggression with defense and mixups. As if he knew exactly what Takeuchi was going to do, and countered everything he threw at him. It was a painfully dominant set from the Infiltrator.

Evo Japan 2018 was also quite lucrative for Twitch, Red Bull, HyperX, and Cygames’ Daigo Umehara, who took bronze. The Guile player seems to master his character to perfection after two contentious years in Street Fighter V.

Fourth place was given to the winner of last year; Evo 2017 champion, Echo Fox’s Tokido.