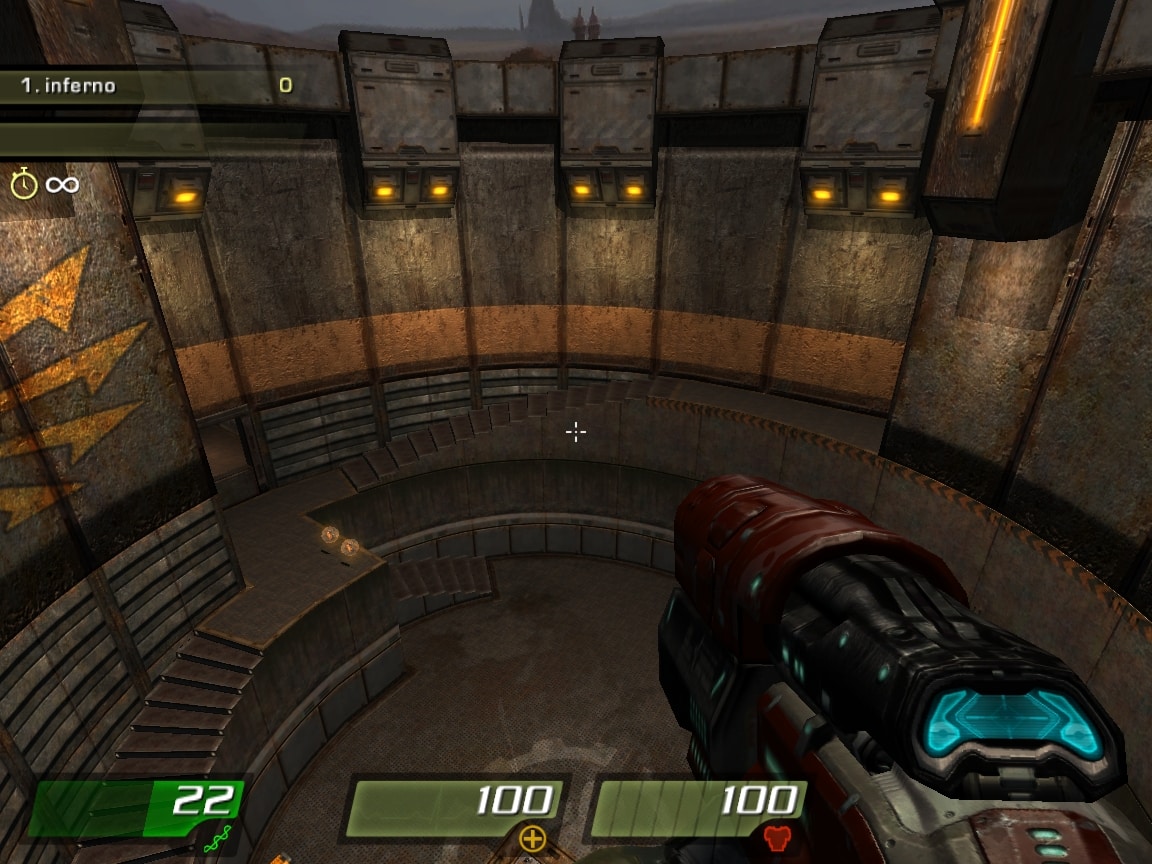 Quake 4 betting – Your Guide for eSports

The world of eSports is an exciting but extremely varied place. Many of the
most lucrative competitive gaming tournaments revolve around online battle
arena or strategy-type games such as League of Legends and Dota
2, but that does not mean that is all there is to eSports. Whether you love
sports simulators such as FIFA or arcade fighting games like Street Fighter,
you are sure to find the perfect game for you.

First person shooters have a particularly important place in this world too
and at Master Mazuma we are specifically big fans of
the Quake series. In this article, we are going to take a
look at the key elements you need to consider when looking to gamble on
Quake tournaments, with a specific examination of Quake 4 betting in
particular.

Hopefully, these hints and tips will be just what you need to know as you
prepare to make your first bet.

As popular as ever

Quake 4 was published by Activision and developed by Raven Software, with
the title first being launched worldwide in 2005. However, 12 years on from its
release the game – which was originally made available for PC, Linux, OS X and
Xbox 360 – remains as popular as ever.

The game’s single player mode took up the storyline which began in Quake II,
but it can be argued that its multiplayer modes are where the real action is at
with options including Deathmatch, Team Deathmatch, Capture the Flag and
others.

It may not be the biggest eSports game in the world, but there is plenty of
fun to be had in not only playing the game but watching how the best players
across the globe handle the thrills and spills of the action too.

So you know about the game, but what about its
legacy within the world of eSports? Well, the Quake series has a long and rich
history as part of competitive gaming, with many of the entries in the
franchise being used in such a manner.

In fact, the use of the titles in tournaments can be traced right back to
1996, with a competition being held as part of the first-ever QuakeCon. Organised by ZeniMax
Media and now an annual event, the convention attracts thousands of people
every year and is always held in Dallas, Texas.

A key thing to consider when looking to get involved in Quake 4 betting or
gambling related to any of the titles in the series is to know how competitions
tend to work. Looking back at last year’s QuakeCon,
there were in fact two tournaments at the event.

The Quakeworld 2-on-2 TDM Open saw two-player
teams do battle in a double elimination bracket and a best-of-three games
format. Secondly, a Duel Masters Championship based on Quake Live was also
held. This was saw professionals and skilled amateurs come together in 1v1
duels with a double elimination bracket and a best-of-five format. Following
this, the top two went head-to-head in a single-elimination, best-of-five games
decider.

Get ahead with Quake 4 betting

As with betting in any sport, a little bit of research can go a long way in
helping you to figure out which teams and players to back in major Quake
events. A key starting point is to do your homework by tuning into tournaments
on Twitch and other streaming services to see which sides and competitors are
making their mark at the moment.

This is when it can be useful to familiarise yourself with the names to look
out for in the Quake world. Shane “Rapha” Hendrixson
is part of Team Liquid and has dominated the QuakeCon
Quake Live Duel tournaments in recent years, winning outright in 2013, 2015 and
2016. Other major players include the Russian competitor Sergey
“evil” Orerkhov and Belarus’s Alexey
“Cypher” Yanushevsky.

Looking purely at Quake 4 for a moment, another name to keep an eye on is
Johan Quick. The 33-year-old Swede better known as Toxjq
has had success with Quake III Arena and Quake Live, but he is thought to be
the highest earning Quake 4 player ever, scooping more than $140,000 of
winnings in tournaments related to the game.

So now you know a few names, take a look at their
latest statistics to see where their strengths and weaknesses lie and
ultimately how this might impact on upcoming tournaments. Do not just focus on
the best known players however, as keeping an open
mind will help you spot new talent emerging in the Quake world who could go on
to win big in major contests. It is also important to not rule out the prospect
of a dark horse coming from nowhere to take the field by storm too.

Another good tactic is to keep tabs on any news related to Quake and
eSports, as you may just spot important information about teams or individual
players. For instance, has a player revealed any clashes within his team? It is
important to watch this as, like in any sport, issues away from competitions
can have an important bearing on how players ultimately perform. Happier
players are simply more likely to come up with the goods when called upon.

While the world of eSports can be hugely unpredictable as it is thrilling,
just taking a few steps can make all of the difference
when it comes to Quake 4 betting. Assess every piece of information you can get
your hands on and you should be in a strong position when it comes to gambling
on the biggest upcoming tournaments.

Here at Master Mazuma, we love a good first person shooter and the Quake series is home to some of
the best ever made. Now you’ve read our guide, head over to our specialist
pages on Quake 4 betting to discover the latest odds and start off your journey
towards developing the perfect winning strategy.