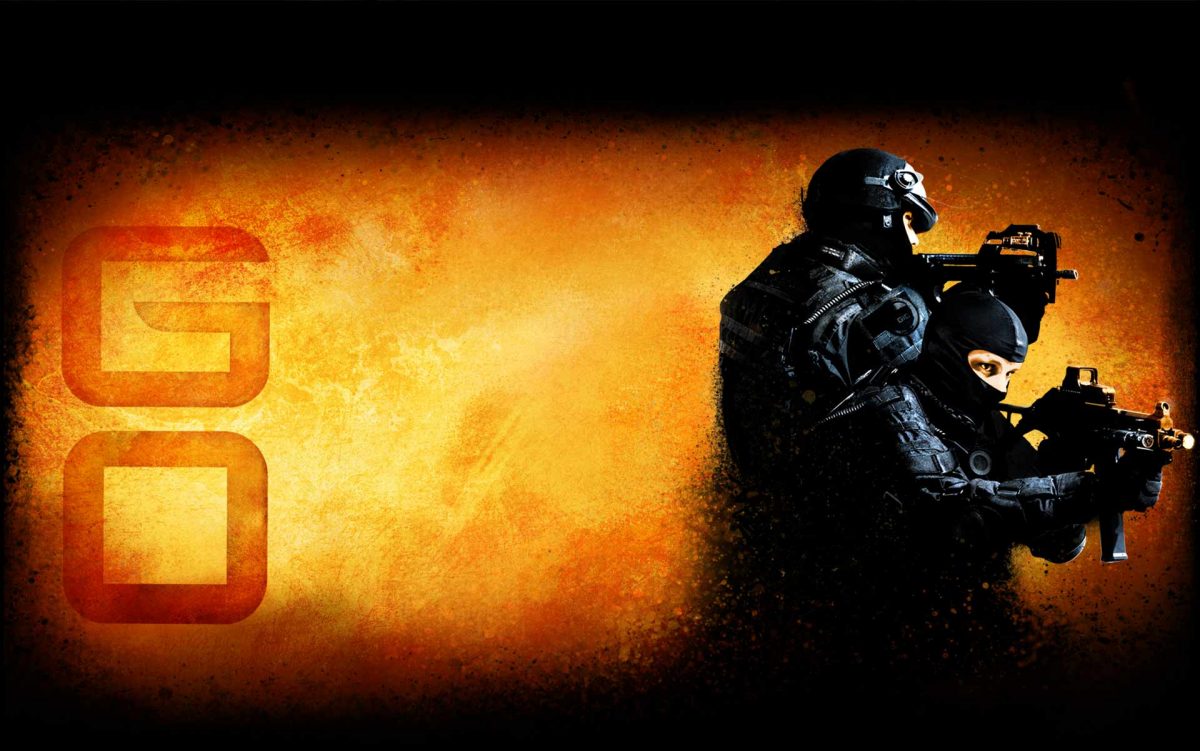 Danish team Astralis have been dominating since the addition of star player “Magisk” to their roster in 2018. Astralis’ teamplay is considered by far the best in the world. Their usage of utility items (frag, smoke and flash grenades and molotovs) is unparalleled. But even in situations where they can’t rely on their teamplay, Astralis’ individual skill levels might even rival FaZe Clan’s.

FaZe Clan was built to dominate first-person shooters through sheer star power. Comparable to the New York Yankees or Real Madrid, FaZe fields past legends “Olofmeister” and “GuardiaN” and current legends “NiKo” and “Rain”. The sole reason for FaZe’s struggles as of late is their inconsistent teamplay, which can’t always be remedied by sheer firepower.

Na’Vi is a CIS team with a rich history in eSports. Star player “S1mple” is currently #1 player in the world. S1mple broke record after record in 2018 and might be on his way to become the best ever. Fellow star player “electronic” carries Na’Vi with him.

ELEAGUE is a professional eSports league that began broadcasting in 2016 on the American television channel TBS. The launch with Counter-Strike: Global Offensive started in May 2016. The league features 24 teams from across the world to compete in two 10-week league seasons annually, which includes a regular season, playoffs, and a championship. With 4 annual tournaments, with the highest prize money coming close to 1.5 million, the ELEAGUE can call itself the biggest tournament for CS:GO.