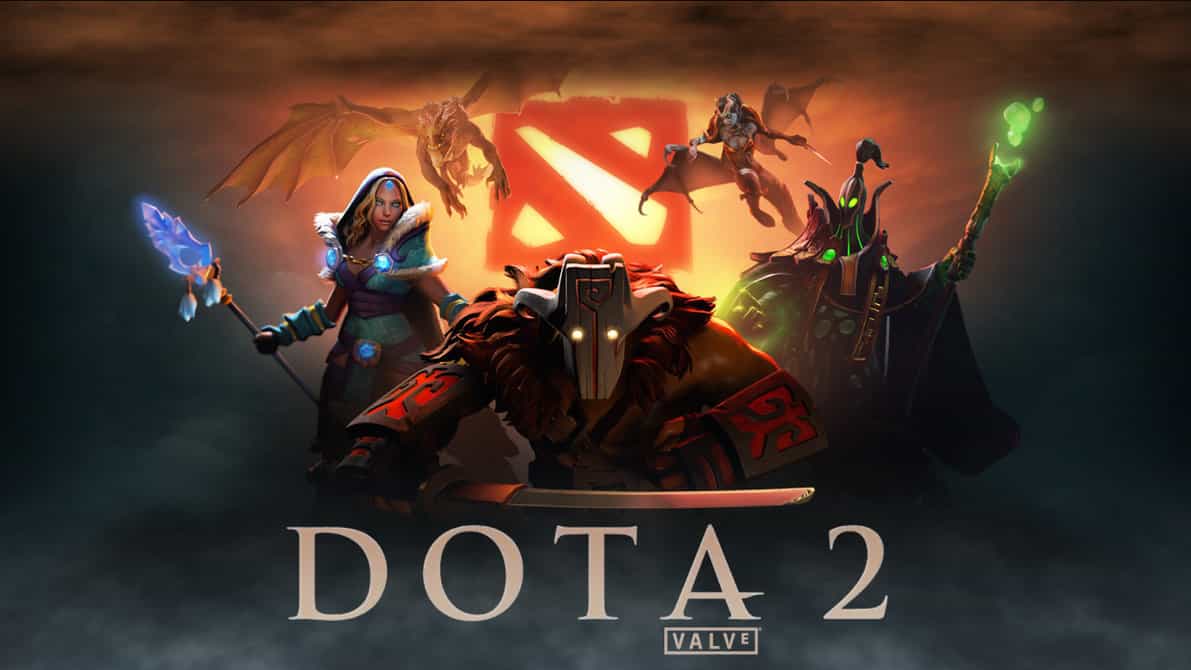 Dota 2 is a free-to-play multiplayer online battle arena (MOBA) game. Players battle 5 versus 5 to destroy the enemy base. Each player controls a “hero” with unique abilities. Players earn gold and experience by killing computer controlled “creeps” or enemy heroes. These resources can be used to purchase items and to upgrade your hero. The game features a season with multiple Majors, leading up to The International, a multi-million dollar event.

Dota 2 is the sequel to the popular Warcraft 3 mod “Defense of the Ancients”. Valve started the beta for Dota 2 in 2011. That year also marked the beginning of a new tournament series, The International. This tournament is the yearly world championship, featuring the best teams and the highest prize pool. Each year, players can contribute to the prize pool crowd fund. 2018 saw a combined prize pool of over 25 million dollars.

Teams in Dota 2 come and go. Even the most established teams see their lineups change almost every year. It is important to keep track of their current lineups and form. The best players will almost always be on one of the best teams.

Evil Geniuses is the premier American team. It’s one of the oldest teams in eSports and winner of The International 2015. The lineup consists of some of the best and most expensive players on earth, including Arteezy and Sumail. EG has one of the biggest fanbases, most notably in North-America. The team is known for having the money to buy some of the most expensive players.

Team Liquid are The International 2017 champions and the best team in the world. Team Liquid has a large history as a gaming clan, dating back to 2001. It got big as a network for gaming news and forums. The team eventually grew and acquired a Dota 2 team, which notably defeated LGD at The International 2013. Its current iteration is a completely new one. Team Liquid’s Mid player Miracle might be the best player in the world. He was the first to ever achieve 9000 MMR on the ladder.

Highlight of the year in Dota 2 is always The International. Most of its prize pool is crowdfunded and increases each year. 2018 saw a combined prize pool of over 25 million dollar. OG took home 11.2 million dollars as the winners, with each member becoming a millionaire.

Leading up to The International are multiple tournaments. The biggest are called “Majors” and give out qualification points for The International. Most notable are ESL One and the Kuala Lumpur Major. The top teams are automatically invited to the Majors, other teams need to qualify in their region. VP and Team Liquid typically do well at these Majors.