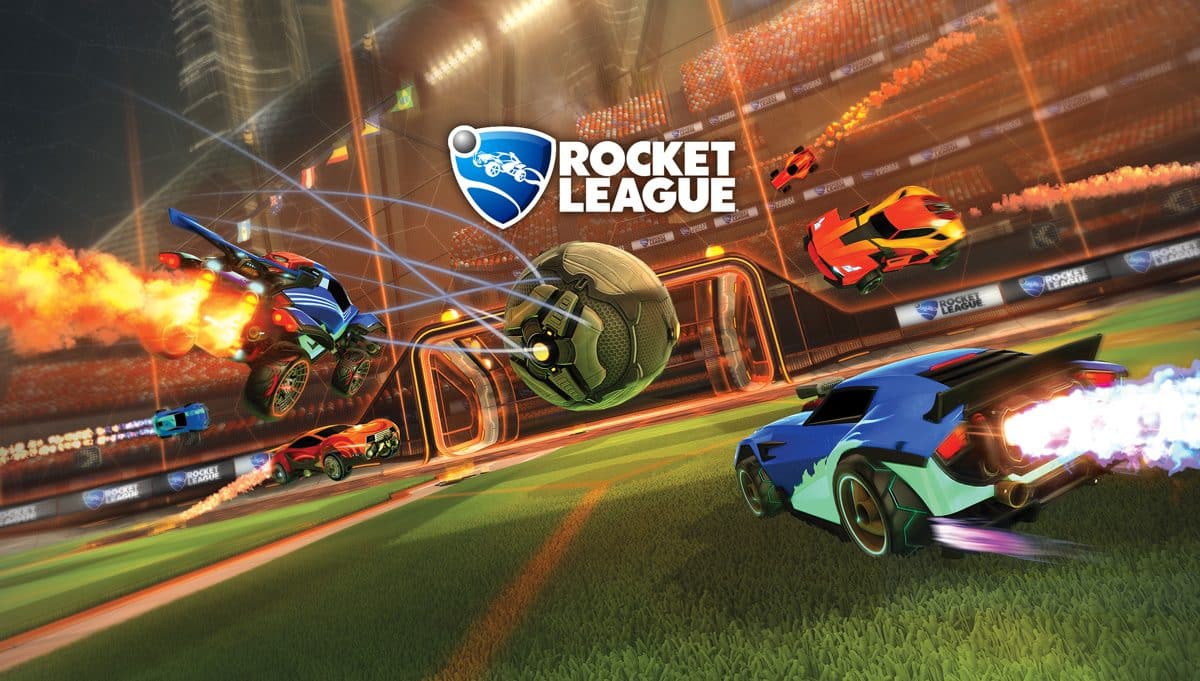 Rocket League can be described as “soccer, but with rocket-powered cars”. In Rocket League, two teams of two to four players duke it out, using rocket cars to knock a ball into their opponent’s goal. The game arena is a dome where players can ride their cars on the walls.

The biggest tournament is the RLCS or Rocket League Championship Series. This series of tournaments has the largest reach of all the tournaments running in the scene. The series is career defining, having prize pools of over 150 thousand dollars. Especially in a starting eSports scene, winning these tournaments sets a reputation, and a solid start for when the Rocket League business blooms into an industry of the same million dollar scale, like the big eSports out there.