Cloud9 made history this weekend by becoming the first North American team to win a CS:GO Major. The underdog team made an incredible run through the ELEAGUE Major Boston, right in front of their home crowd. After being down 0-2 in pools and on the verge of being eliminated, Cloud9 stepped up their game. Virtus.pro, Astralis and Vega Squadron were defeated to qualify for the playoffs. The Americans beat G2 and SK (#1 ranked team in the world) to reach the finals against FaZe. 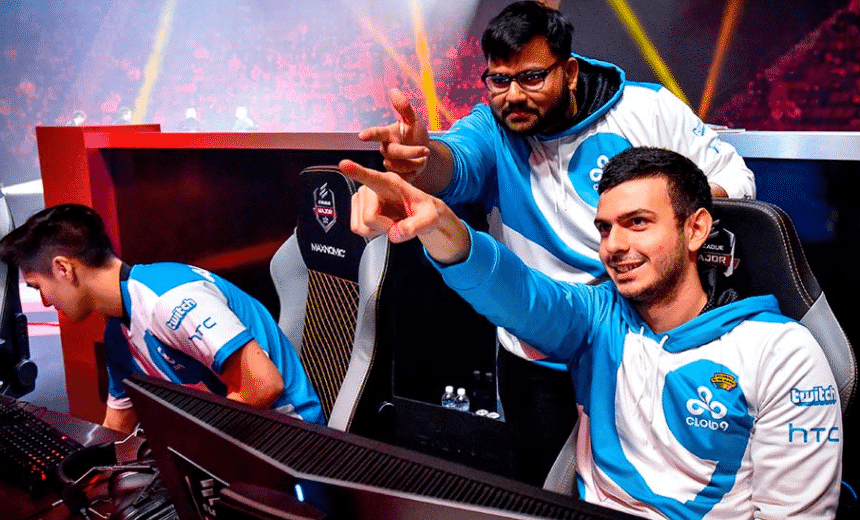 Cloud9’s map pick Mirage went to FaZe, the heavy favourites. Cloud9 however struck back and dominated FaZe’s map pick Overpass. Skadoodle’s skills with the AWP gained him the top rating in both games. The final game on Inferno became one of the most nerve wracking games in CS:GO history. FaZe got to match point with a 15-11 score. Cloud9 managed to tie Faze 15-15 to force Overtime.

First Overtime ended 3-3 with a clutch double kill by GuardiaN to save the final round. Cloud9 however dominated the second Overtime 3-1 on the back of their leader Tarik. The Boston crowd went wild as their American team finally lifted the trophy. The Major reached a record breaking peak of 1,8 million viewers online. 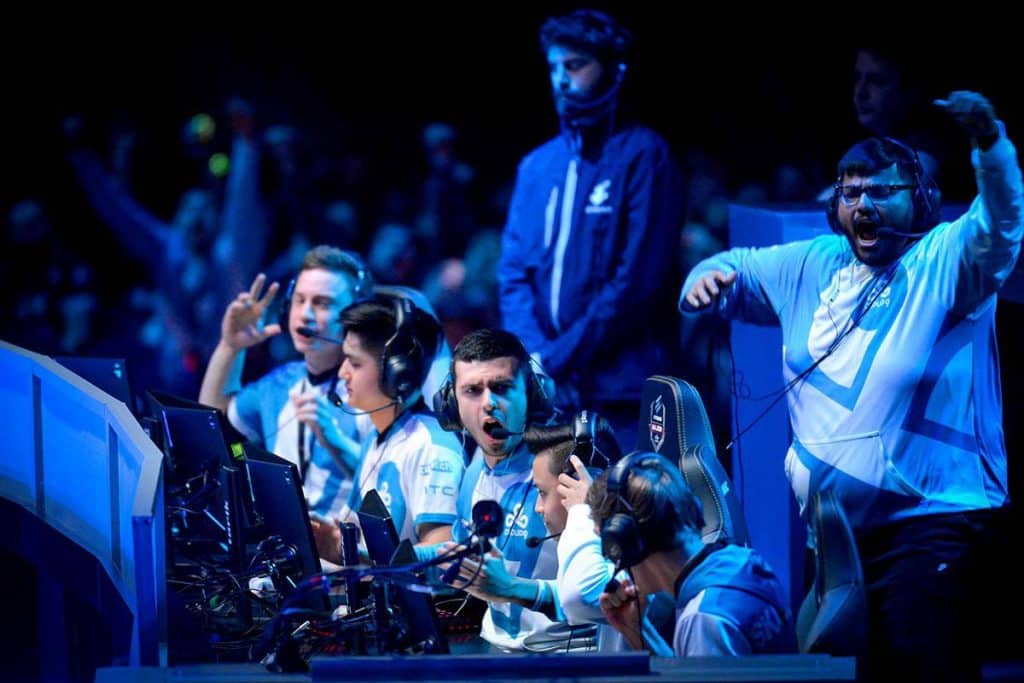 Cloud9’s members weren’t part of the most elite CS:GO players before. A team like FaZe fielded four top 20 players of 2017. Cloud9 also didn’t have much success against the top teams before. Yet everything came together this tournament.

Longest lasting member of Cloud9 is Skadoodle. His quick and aggressive snipes with the AWP gained him the title of best sniper of the tournament. Skadoodle had to wait five years to finally gain his first big success at the Major.

Stewie2K is the entry fragger and secondary AWPer of the team. Although he is one of the newest professional players, Stewie already got multiple tournament MVP awards in 2017. He single handedly defended the B bomb site on Inferno against the entire FaZe team.

Autimatic is regarded the the most versatile player in Cloud9. He currently plays as a lurker, one of the most dangerous roles in the game. He’s shown that he is even capable of taking over the leader position if necessary.

RUSH left his team OpTic Gaming together with Tarik to join Cloud9. OpTic fell apart after their departure and the two received heavy criticism. RUSH is one of Cloud9’s staple players and always in the thick of battle.

Team leader Tarik was crowned MVP of the Major. His CS:GO career started as a streamer on Twitch. He streamed his funny antics from his closet at home. Tarik is originally the entry-fragger of the team, which means he plays aggressively and goes in first. Tarik slowly evolved from a solo player to a real team player. He took up the role as in-game leader for Cloud9 and put together a Major-winning team.

Cloud9 looks like a new top tier contender in CS:GO. In 2018 they will need to show that their victory wasn’t a fluke. Make sure to follow eSports and make money on mastermazuma.com.