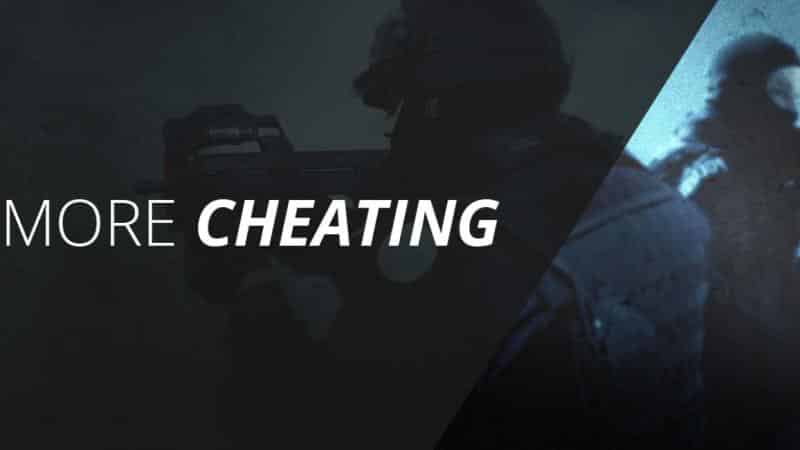 Cheating in esports: can you? Will you get away with it? Does it happen? You’d think professionals on the highest level would know better than to cheat! Just think of all the cameras looking at your every move. But it happens more than you think! And probably also more than we think, cause probably not every cheater gets caught!

There are multiple ways that esporters cheat on tournaments. We made a list of the most common ones and have added some juicy examples:

Throwing a game cause you have something at stake. Usually money, but it can be anything. Even skins. A famous example is that of CS:GO where iBuyPower had to play against NetCodeGuides in 2014. On the website CSGOLOUNGE you could bet skins on matches and the odds were 83% for iBuyPower against 17% for NetCode. The gentlemen of iBuyPower made a big (skin)bet against their team and played as if they played for the first time. They got caught and lost everything, you can see the entire story here:

There are multiple ways for players to use the crowd to their advantage. Imagine a guy in the audience holding a sign with an innocent: GO Cloud 9!! It’s written in blue letters, but if you look five minutes later he has the same sign written in red letters. It’s a way to sign the team that the opposing team is going to the blue buff or red buff. It’s extremely difficult to recognize this kind of cheating in an audience of 10.000 people.

Sometimes the audience is simply yelling coordinates, but these people are asked to leave the arena.

Games are programmed and programmers make mistakes. Is it cheating when you discover a mistake and use it to your advantage? Usually players don’t receive a ban for doing so, but it is considered unprofessional and not sportsmanlike. In the following video you see a bug that players used to get the location of their opponents without being seen themselves. When discovered, teams were asked not to use it. But it appeared very hard for people to resist the temptation.

The game H1Z1 punished mechanic cheaters by banning them and only alowing players to come back if they did an apology video on Youtube. The videos are actually really hilarious!

The biggest danger to the competitive scene is probably drugs abuse, as in any sport. When cheating in esports, it’s usually the medicine people with a attention disorder. The drugs, basically speed, heightens the concentration and senses. But needless to say, are extremely addictive and dangerous when used in a non medication way.