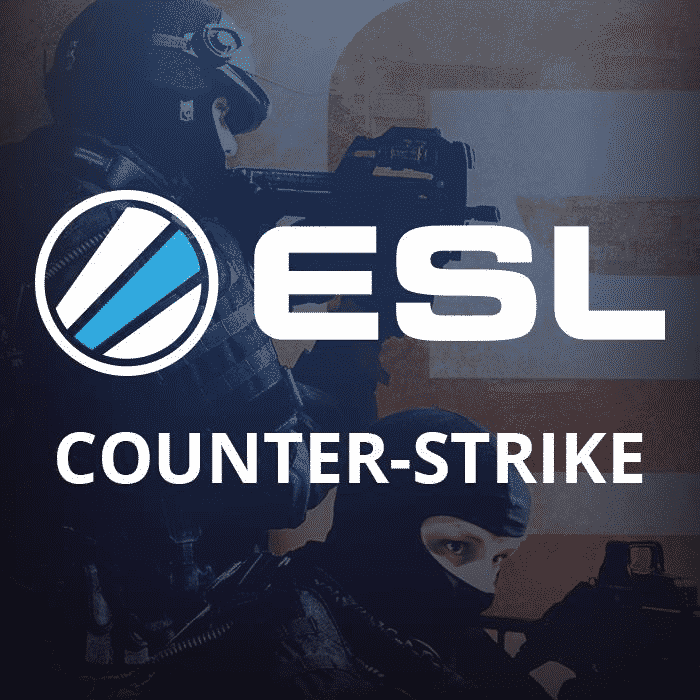 ESL One Betting – Your Guide for eSports

The team lineups for Electronic Sports League (ESL) One 2017 are now complete and eSports fans are waiting with baited breath for the action to kick-off in from the 7th to the 9th of July at the LANXESS Arena in Cologne, Germany. LANXESS arena is Germany’s largest indoor arena, demonstrating how big the demand for eSports has grown to be and this was the same venue that SK Gaming emerged as Counter-Strike: Global Offensive (CS:GO) Champions during ESL One 2016. As your guide for eSports, Master Mazuma is proud to present all the information you need to know for this years’ much anticipated ESL One 2017.

ESL, The Big Daddy of eSports

ESL is an elite eSports company which has been organising worldwide events since 2000. It’s also the largest eSports company broadcasting on Twitch, the leading social video platform and community for gamers. ESL One betting has become absolutely huge and ESL’s rise to prominence has been swift, with 173,000 fans attending the Intel Extreme Masters 2017 in Katowice and reaching more than 46 million unique online spectators, a 35% expansion from the previous year. The event was the most broadcasted event in ESL history and through livestreams, highlight packages and using both Twitter and Facebook, the World Championship reached 55 million fans on social media channels, cementing ESL’s position as one of the most important dates in eSports.

ESL is also working hard to make eSports even more of a global phenomenon through ESL One betting and by forming a partnership with BY Experience to offer five live eSports events to theatres all over the globe. These new eSports in Cinema experiences are scheduled to launch with all the action from ESL One Cologne and be expanded to include four other events from the eSports calendar.

If that wasn’t enough, ESL have been busy making an eSports documentary called All Work All Play created by the same people that were responsible for Square Roots: The Story of SpongeBob SquarePants, The Smartest Men in the Room and Superheroes.

ESL host a number of competitions around the world, often partnering up with the big game developers such as Valve, Blizzard and Riot Games as well as some major sponsors such as Intel. With ESL One betting, ESL Play, ESL Pro League, ESL National Championships and ESL One to name a few, it can be difficult to keep track of all the eSports events taking place all around the world. With Master Mazuma as your guide for ESL One betting and eSports, this is the only destination you need for event, team and game guides, if you want to be sure you don’t miss the action.

As an eSports sportsbook, we are also able to offer unique tips that help and inform those that want to gamble on the outcome of an eSports event or matchup. With ESL One the biggest CS:GO tournament in the world, you should be well-versed in the types of bet available, which are generally focused on different odds for team versus team, player versus player or pistol round winner. Reading our CS:GO betting guide before selecting a bet is highly recommended and pre-registering with Master Mazuma will net you a number of benefits such as exclusive welcome offer with free bets, automatic upgrade to VIP Level, custom Master Mazuma branded gear and enhanced offers on the biggest events.

For those looking at ESL One betting, this is the most prestigious event in the CS:GO calendar. The 16 teams that will be fighting for pride and a piece of the $250,000 prize pool at ESL One Cologne 2017 can be considered the best in the world. Here they are: 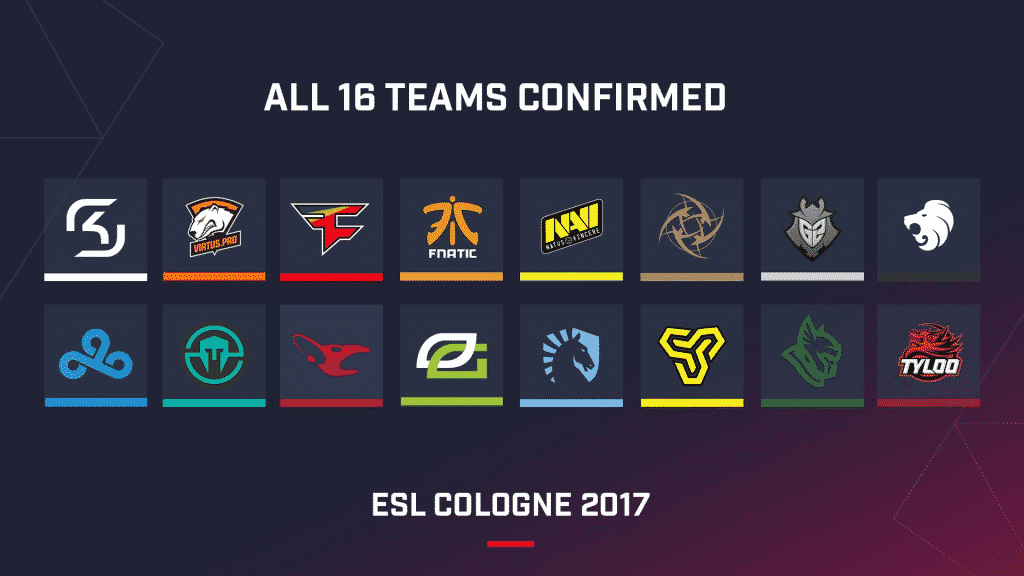 Also for consideration for ESL One betting are those not at ESL One through invitation, but who made it there the hard way, with Team Liquid from the North America qualifiers, teams Space Soldiers and Heroic from the European qualifier and team TyLoo taking the final place though the Chinese qualifier.

That’s the Master Mazuma lowdown on ESL One betting. As your preferred eSports sportsbook and guide to eSports, we’re here to bring you all the action as attention turns to the 7th to the 9th of July 2017 at the LANXESS Arena for the best CS:GO encounter on the planet.