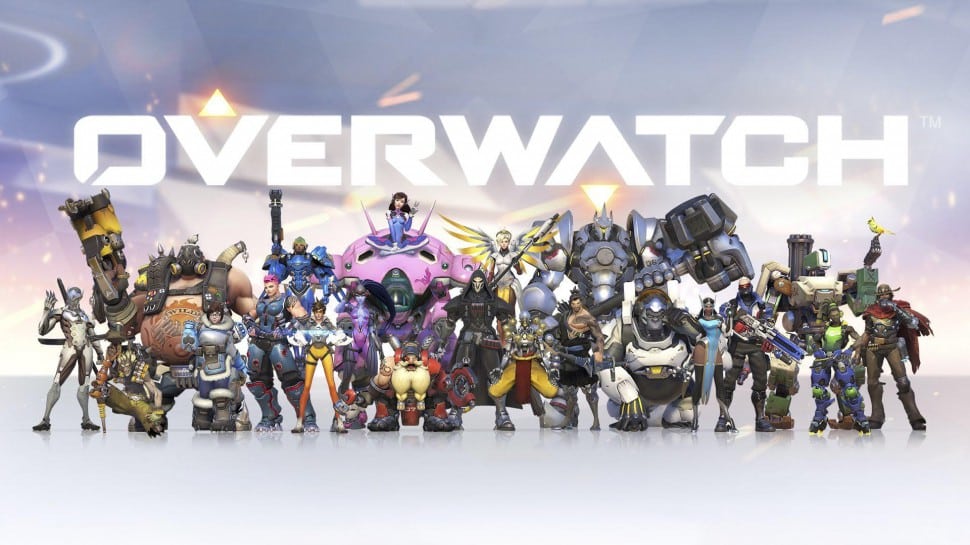 Overwatch is a team-based online first-person shooter, developed and published by Blizzard. Players can choose between heroes of four categories: Offense, Defense, Tank, and Support. Players on a team work together to attack or defend control points on a map or escort an objective around the map. The biggest selling point of the game are the unique heroes, each with a special kit of abilities.

There is an abundance of incredible Overwatch teams. However, there have been a few teams which have shown incredible skill and performance throughout their entire run at the Overwatch competitive scene. These teams have stood on top of the ladder from the start, and still stand there now, competing for the title.

New York Excelsior was the number 1 team in the Overwatch League season 1 standings. Excelsior’s consistency was remarkable, as the team finished 34-6 in sets with a 75% win rate. The team only fell short in the final Playoffs, where sixth placer Philadelphia Fusion pulled a huge upset. Nevertheless, Excelsior has proven to be the most dangerous league team in the world.

Shanghai Dragons is infamous for the longest loss streak in major sports history. At the end of the 2018 Overwatch League, the team sported a 0-40 score (and still running).

The Overwatch League is the main eSports league for Overwatch. During Blizzcon 2016, Blizzard announced their plans for the league, using an organization of permanent teams in league placements similar to more traditional physical sports in the United States. This League is supposed to create a wealthy and fair competitive scene. Sponsors choose a city to represent and get players to form a team for said city. Using this system, it has already gotten a lot of support from major sports and eSports companies. The league demands a minimum salary of 50 thousand dollars a year for its players, and has prize pools of 3.5 million dollars.