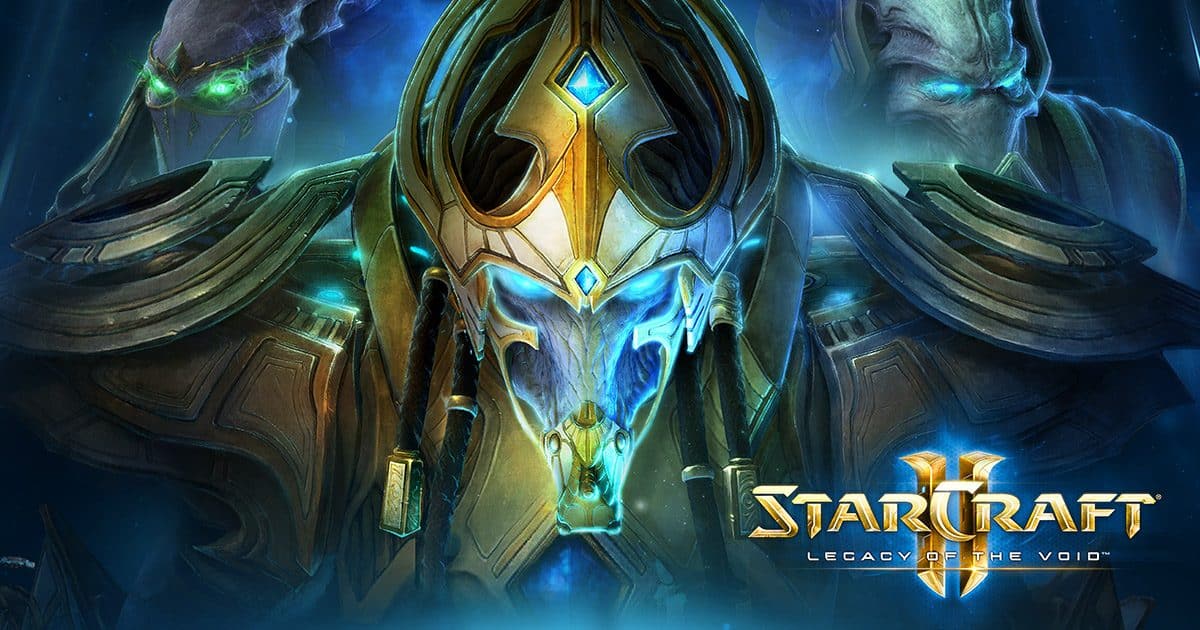 StarCraft 2 is a real-time strategy (RTS) game. Players build a base, train an army and try to defeat the other player. Each player chooses one of three races to play: Terran, Protoss or Zerg. StarCraft 2 features a Korean circuit (GSL) and an international circuit (WCS). Players gather points in their circuits to qualify for the WCS Global Finals at BlizzCon.

StarCraft 2 is the sequel to one of the oldest eSports, StarCraft: Brood War. The first version of StarCraft 2, Wings of Liberty, aired in 2010. The game popularised livestreaming on JustinTV, which later became Twitch. In 2013, the expansion Heart of the Swarm aired, followed by Legacy of the Void in 2015. Both expansions brought drastic changes to the game, including new units, mechanics and balance changes. Legacy of the Void is the current and final edition.

Terran player Maru is the number one ranked StarCraft 2 player in South-Korea. He is the favorite at any tournament and might become the best StarCraft 2 player of all time. Maru won all three GSL events in 2018, an unrivaled feat. He is known for his fast multitasking skills, managing units all around the map.

Zerg player Serral is the best player from the West and reigning World Champion. Serral dominated the western scene, winning all four WCS Circuit events in 2018. He also had success in South-Korea, as Serral defeated Stats to win the 2018 GSL vs The World event. Serral capped his year off by becoming the first not-Korean StarCraft World Champion ever, a truly historic feat.

Although IdrA left the StarCraft scene in 2013, his legacy and notoriety remains to this day. The most infamous player in StarCraft history, IdrA had as many haters as he had fans. In-game, he was known for his prowess in playing long macro games. This caused him to become the target of many early-game all-ins. IdrA was known to rage over such “cheap” strategies and often displayed poor etiquette. His habit of trash talking, complaining about game balance and prematurely leaving games made him one of the most controversial players in eSports. IdrA was removed from his team Evil Geniuses in 2013 for his increasing toxic behaviour and subsequently quit the game.

The tournament circuit is split in two leagues: WCS Korea and the international WCS Circuit. Korea has the most competitive, high level tournaments. Its biggest tournament series is the GSL. WCS features all players outside of Korea in international tournaments. Korean residents can’t compete here. The biggest Circuit tournaments series are DreamHack and IEM. 8 players with the most points in each league advance to the Global Finals at BlizzCon. They battle for 280.000 dollar and the title of world champion.