Awesome Games Done Quick (AGDQ) kicked off last Sunday from Herndon, Virginia. AGDQ is an annual event featuring top speedrunners from around the world. The speedrunners play in a week-long marathon of 130 hours, covering dozens of games. The event raises millions of dollars for charity each year. AGDQ has raised over $6.6 million for the Prevent Cancer Foundation since 2011. 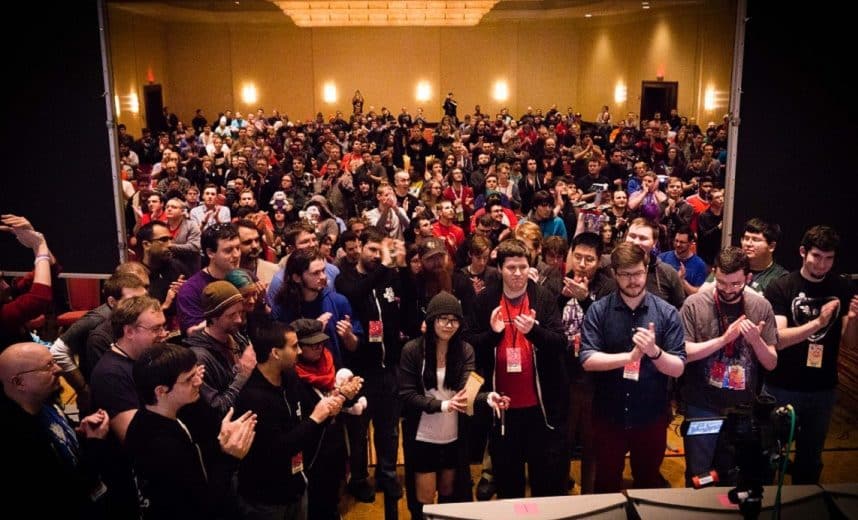 Speedrunning is the sport of beating a videogame as quickly as possible. You might have raced your friends to see who can finish the game the quickest. Speedrunners take this competition to the next level. They’ll use obscure tricks or glitches to gain any advantage. Speedrunners might run a level backwards to go faster. They might squeeze their character through walls into areas that were never intended to be seen. They might even glitch their way past entire levels.

Speedrunning can be done with multiple rulesets. Here are the most popular ones:

AGDQ features games of all generations, from the original Mario games to Skyrim. The most popular games will be played on Friday and Saturday. This includes many Mega Man games, Zelda games, Super Mario games, Final Fantasy, Warcraft, Diablo, Mass Effect and Bloodborne. The weirdest run of the week might be Prey, on Thursday.

The marathon event even runs at night and is broadcast live on Twitch. You can find the full schedule at the AGDQ website. Don’t forget to visit mastermazuma.com if you’re interested in competitive games.