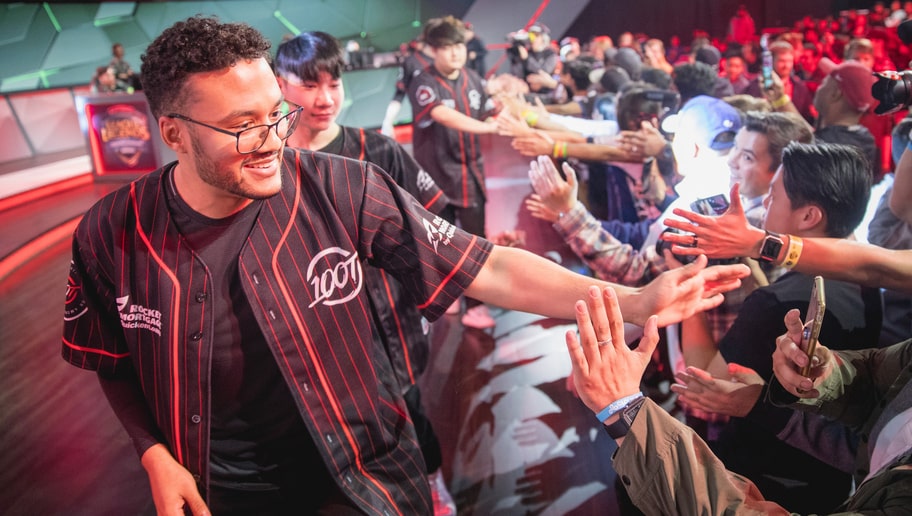 ‘Teams need more preparation time’ and ‘experienced players have a hard time putting their egos aside’. There were low expectations about the quality of team 100 Thieves going into the NA LCS. Not surprising, as the team got permission to enter the tournament last November and only got its final lineup in December. Furthermore, midlaner Ryu just returned to the scene from a 6 month break. Clichés like those mentioned above were about the only attention the press gave 100 Thieves. However, backed by the NBA team Cleveland Cavaliers, the team became star-studded. Former Counter Logic Gaming player Aphromoo features as the biggest name and team captain. 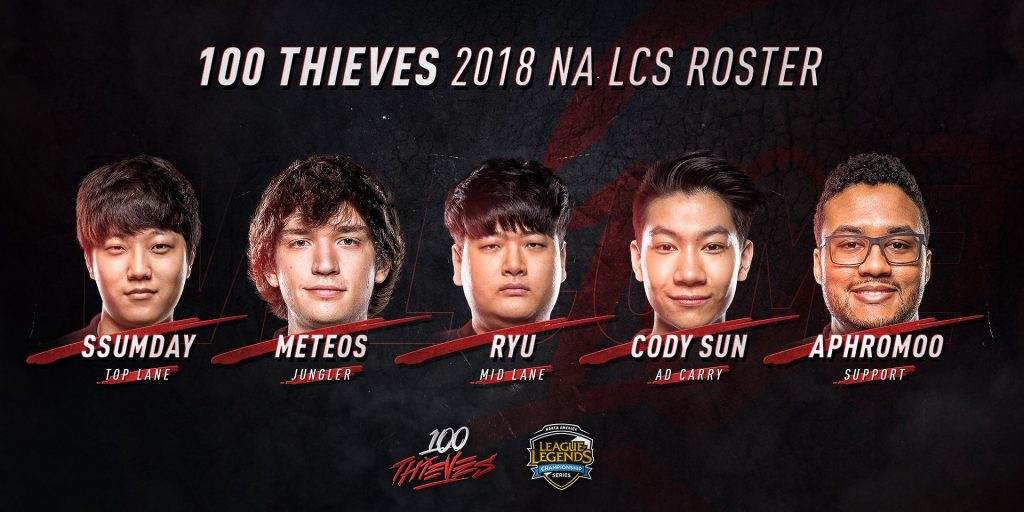 Entering the NA LCS as an outsider with no rivalries, 100 Thieves had nothing to lose and a show to steal. And they did. In their first game against OpTic Gaming, they went toe-to-toe in a close game that got closed out thanks to some premier leadership by Aphromoo. The support faced his former employee Counter Logic Gaming the next game, but the Thieves didn’t have a hard time beating them. Team Liquid was the next victim of the young team that started to gain more confidence. In the fourth match though Echo Fox got the Thieves’ heads out of the clouds and feet back on the ground with a 3-1 shutdown. The tournament isn’t over yet, but it’s clear some eyebrows were raised. This weekend will be the moment of truth featuring matches against Clutch Gaming on Saturday and especially TSM on Sunday.

Master Mazuma will keep a close eye on this new kid on the block. 100 Thieves will be a serious contender for the prizes once they really start playing as a team. Looking for a team with good odds and great chances of surprising? 100 Thieves might just be the recipe you were looking for! 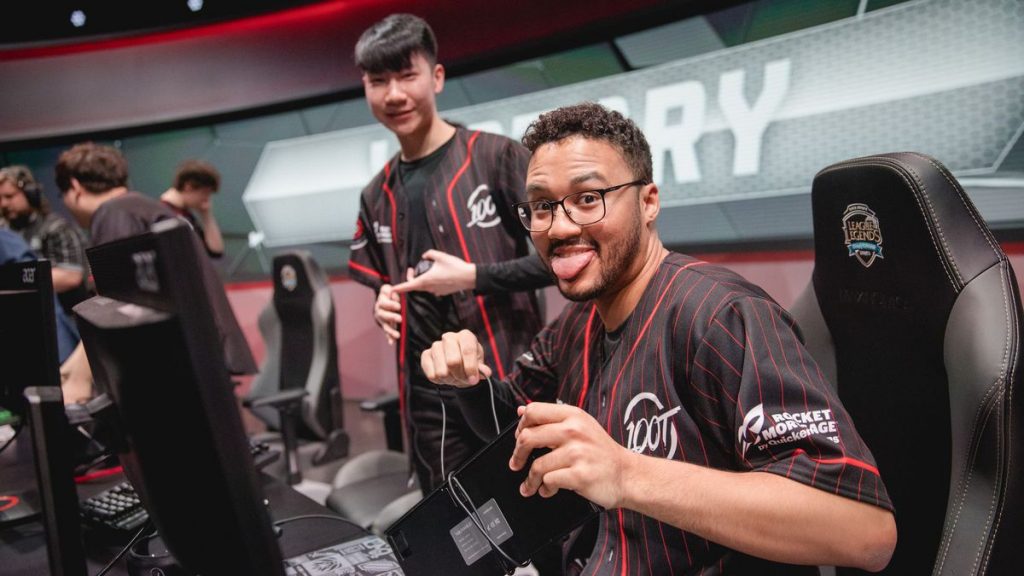