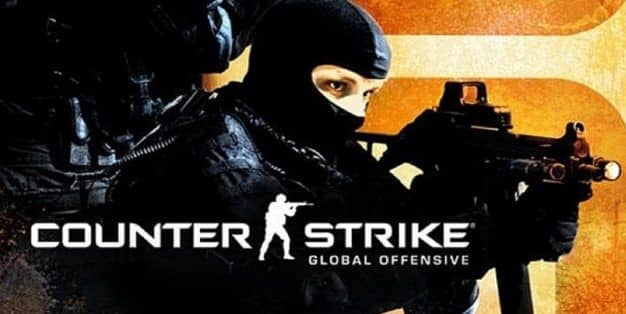 In a period from april to june 2017, Cliffe had at least three sexual encouters with a (then) 16 year old girl. This has been confirmed by the police authorities. Furthermore, Cliffe allegedly recorded their last encounter with his mobile phone without her consent. Supposedly they met online on a dating website that had an age restriction with a minimum of 18 years old. Therefore Cliffe was unaware of the girl’s age, according to his attorney in court.

After an anonymous tip regarding sexual exploitation of minors, the Seattle Police Department opened up investigation. After interviewing the girl, warrants were served on information from the online dating site and Cliffe’s phone provider. Which led to further investigation of the messages between Cliffe and the girl.

The CS creator was arrested at the Southwest Precinct of the Seattle Police Department and was brought to the King County Jail the day after. His bail has been set at $150,000 and been paid for the same day. Though he is yet to hear formal charges, Cliffe will be expected in court before the end of the month.

Cliffe’s current employer, Valve Corporation, suspended Cliffe from his job. They issued a statement on the case to multiple news organizations:

“We are still learning details of what actually happened,” a Valve representative said in a statement. “Reports suggest he has been arrested for a felony offense. As such we have suspended his employment until we know more.”

Cliffe has no criminal record, though he has been arrested for assault in 2013. though that case never made it to court.