The most popular feature in Counter-Strike: Global Offensive? Weapon skins. Who doesn’t love some high quality gunporn? Master Mazuma brings you the most expensive and exclusive weapons in the game. And when you’re done drooling, make the big money on mastermazuma.com to afford them. 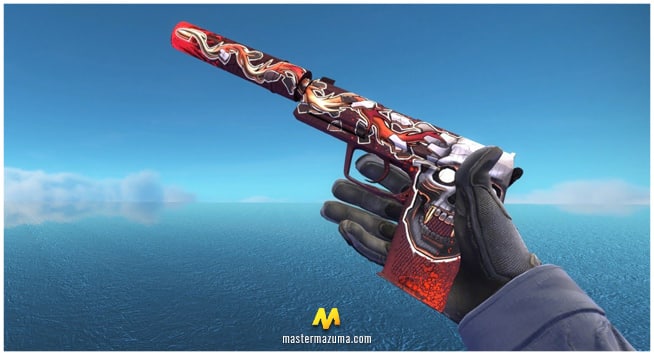 Combine stealth and style as you rack up the tally on your kill tracker. 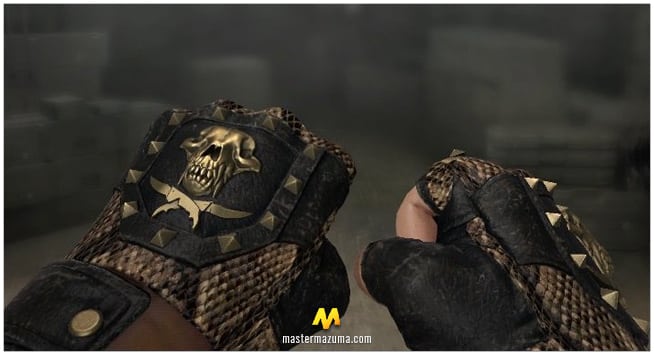 It’s time to put on the original gloves from the Operation Bloodhound campaign. 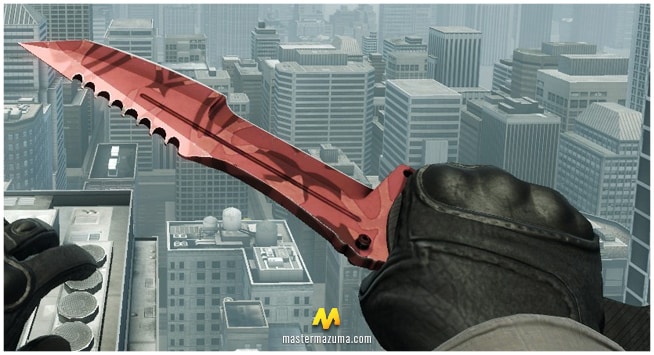 A practical and deadly knife, the bayonet has been a staple in the military for centuries. 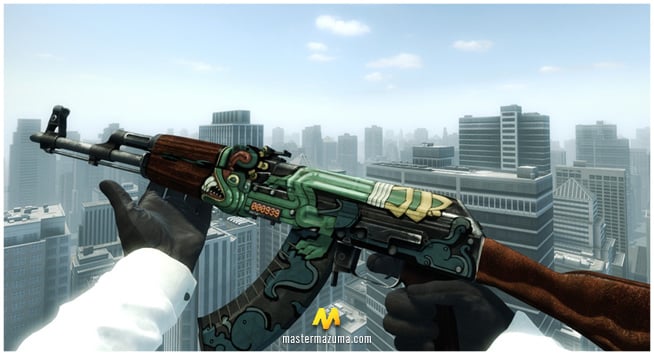 Rain fire and fury upon your enemies with the lethal Fire Serpent. 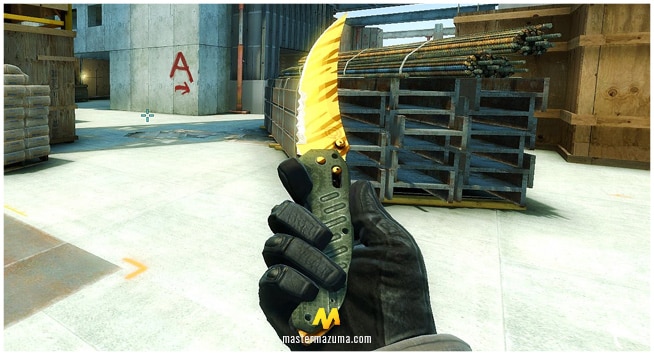 Dash and kill as swift as a tiger with this flashy Flip Knife. 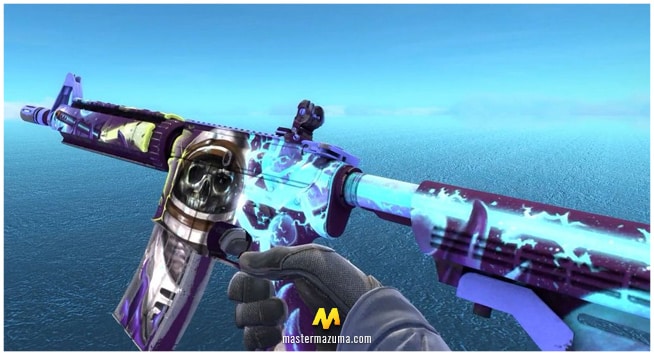 Unleash the frigid wrath of the Desolate Space M4A4, the most trusty counter-terrorist rifle in the game.

Want these skins? Join us on Master Mazuma to make money with Counter-Strike or other videogames!