Master Mazuma brings you the ten most talented and charming ladies in the world of video game streaming. They’re cool, they’re hot, and they can game. Earning some serious money while doing it. Scroll down to discover what your new favourite past time will be (if it wasn’t already). And when you’re done, don’t forget to make some serious money yourself on Mobile Wins! 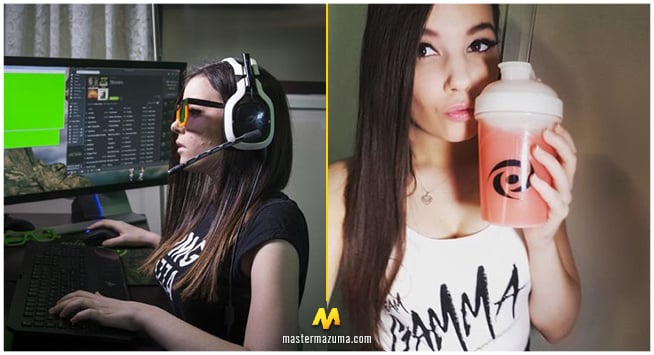 Artemis streams first-person shooters on Twitch. She’s the cool owner of her own eSports team TABOO.

Fun fact: Her gamer tag stems from her favourite goddess in Greek Mythology. 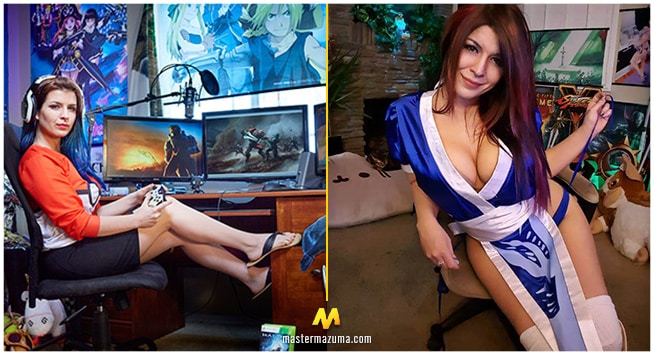 Kat made her fame as an old school competitive gamer girl. She contended on television in WCG Ultimate Gamer, which she won gloriously – beating both male and female opponents. 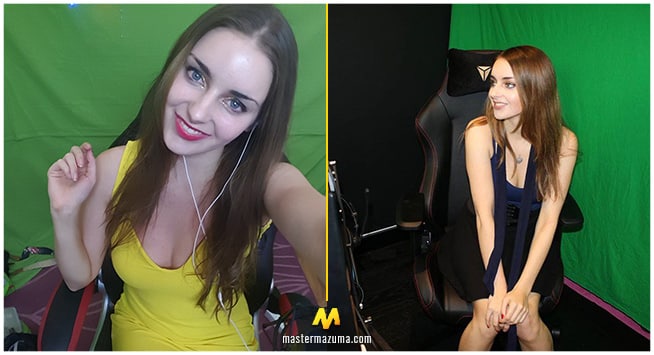 Loserfruit is one of the cutest gamer girls around.  Just watch her interactions with the chat!

Fun fact: As her gamer tag suggests, Loserfruit’s stream and merchandise are all fruit themed. 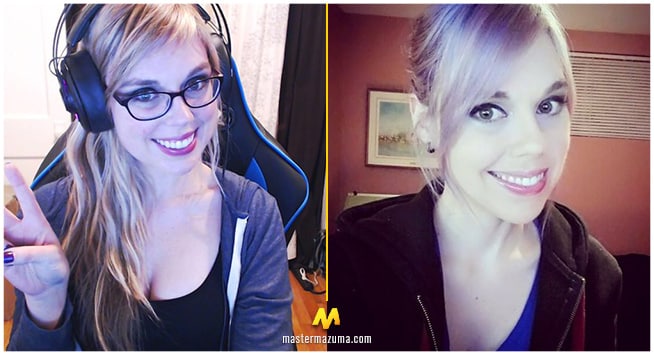 Hands down the most accomplished competitive gamer girl around. Missharvey now streams her exploits in Counter-Strike on Twitch. 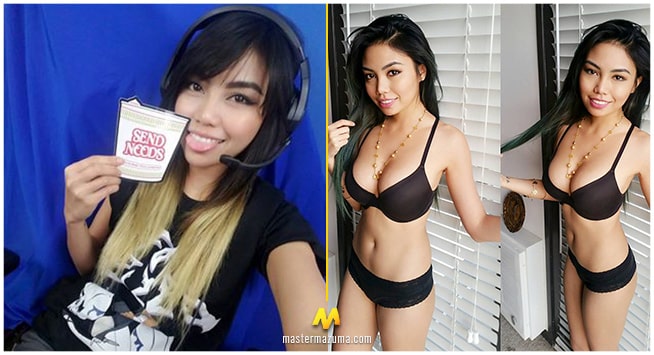 Mizzi works as a professional cosplayer and model in addition to her streaming career. It shows. 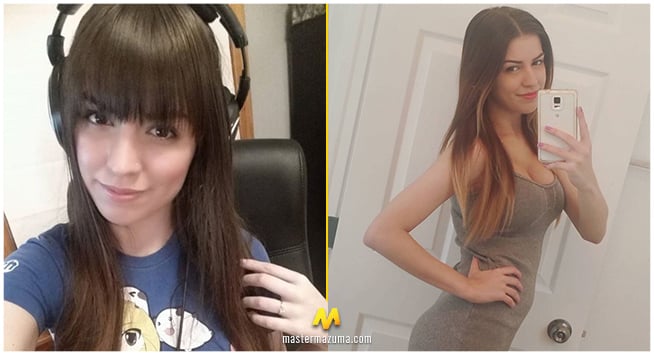 Pamcakes often streams popular eSports like Overwatch with her dogs.

Fun fact: Pam only posts selfies of her pretty face on Instagram. 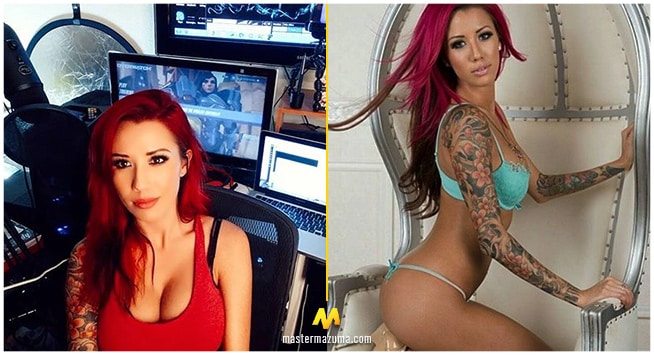 One of the coolest gamer girls around. SavEdgeDoll is a true adrenaline junkie. She loves fast cars and fast first-person shooters.

Fun fact: SavEdgeDoll works as a professional model too. 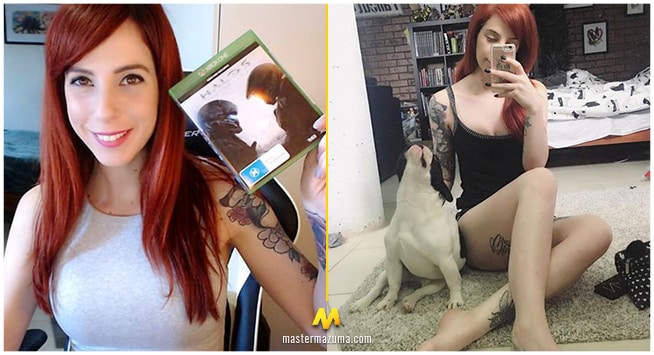 SeriesOfBlurs loves adventure, in game and in nature. Her favourite genre is horror. 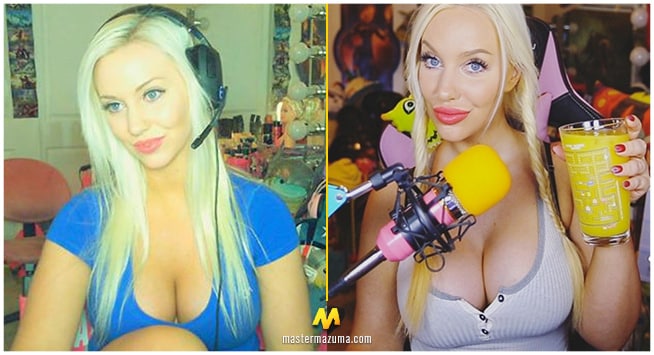 Tara Babcock immediately draws attention to her two big pluses. She works as a model and is actually really passionate about games.

Fun fact: Tara had her boobs enlarged to a stunning 34F! 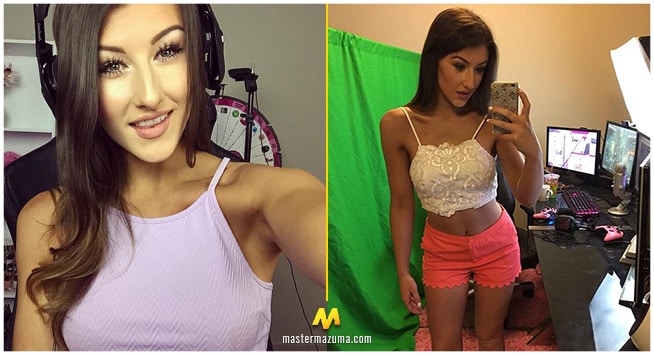 A prominent figure in the Call of Duty scene. xMinks often surprises her viewers with a live cooking lesson or a sexy cosplay.

Wanna make money with videogames too? Head on over to Mobile Wins and put your knowledge to good use!