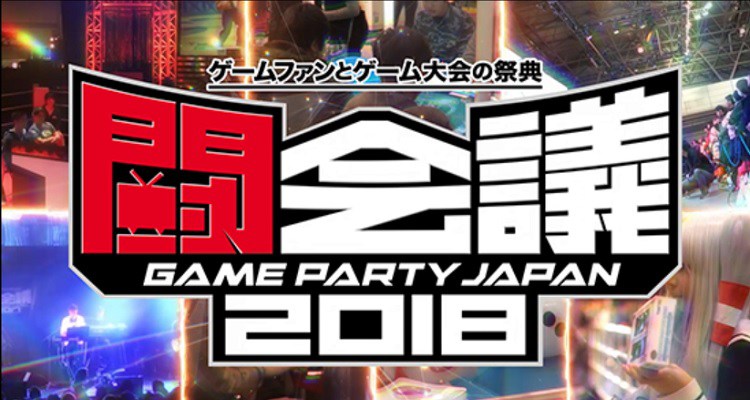 Why is the father country of gaming unsuccessful in esports and how are they planning to solve this?

Though further research on the subject might be neccessary, there are strong allegations against a decades-old law preventing the Japanese from participating in gambling, but indirectly targeting professional esports tournaments as well. Resulting in poor competitive players over the long run.

The “Act Against Unjustifiable Premiums and Misleading Representations,” was passed in the early 1980’s, as a way to solve the issue of organized crime using gambling as a money maker. The infamous Yakuza made alot of profit from video poker during these days. Regulation the gambling business, prize money was capped under $1000 by parlement.

Though with esports making rise in popularity and a likely candidate make its debute as a Olympic sport in Paris 2024, government starts to realise their old law is doing the country more harm than good.

Captain Hindsight strikes again! But it’s not to late to prepare for a succesfull eSports Olympics. The law changed, prize pools are increasing and a start has been made last weekend in the Game Party Japan 2018 in Chiba. It was a great event, focussing on fighting games with Street Fighter V Arcade Edition, Tekken 7 and Monster Strike. The latter had the biggest bounty on it’s head with a prize of $73,000. It was just a portion of the total of $300,000 that could be won during the weekend. All provided by game publishers.

First step to something beautiful

“This is the first big step,” said the Japanese Esports association’s vice president. “What’s really important for the esports movement is whether our players can become stars. And I think that’s coming.”

Japanese has always been a center of gaming. Headquartering companies like Nintendo, Sega, Namco, Capcom, and Konami, among others, it is surprising Japan has next to no eSports culture. Despite championing gaming, Japan was a late bloomer in esports. Home audiences prefered solo console games, though the paradigm starts to shift.

And chances are coming about fast. A recent report revealed that Japan is the fastest growing esports market in the East Asian region, as more than 80 percent of the fans first encountered esports less than two years ago. Though being the fastest grower, usually means you are the one catching up. Hopefully changing the law is the beginning of a new era in a country with a rich gaming culture!