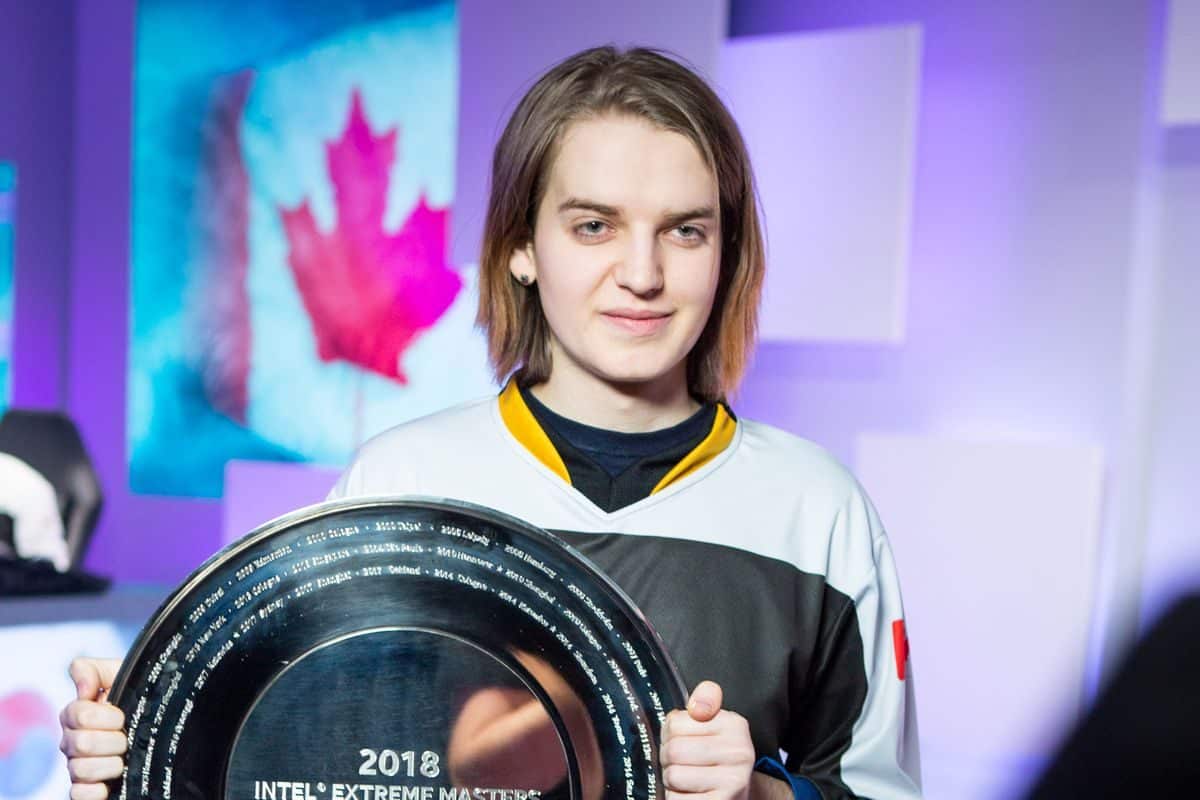 eSports is booming, but it remains a male dominated realm. Though indications of change are out there, and this week they were hard to miss out on. Only last week Kim “Geguri” Se-yeon had been signed to an Overwatch League team. Starting off as rumors, ESPN was quick to confirm that Kim has been signed to the Shanghai Dragons. A team craving for success.

“Kim will be a critical figurehead for many female esports aspirants to look up to.”

Though Blizzard tries best to make Kim the center in numerous mainstream reports, there efforts not yet seem to have the desired results as the player pool is predominantly filled with male players. Though with her new role comes new visibility and Kim will be a ciritical figurehead for many female esports aspirants to look up to.

Luckily for Kim, it’s not all on her shoulders.

Just a day after the announcement of Kims carreer move, Sasha Scarlett Hostyn became the first female StarCarft 2 player to win a championship. She did so at IEM Pyeongchang. Not only is she the first female player, but also the second non-korean player to ever win a championship in Korea. A country that considered SC2 as a national sport at one point.

“In her six-year career, Hostyn has been an active and successful player that has won over many fans.”

The IEM Pyenongchang could be a forecast on what’s about to happen in Paris 2024 when eSports might make its debute as an olympic sport. Sasha sure made her statement as one of the contenders for the future gold. Defeating 4 pro players, among which 2 World Champions. Making her instantly the record holder for best earning female esports player.

Kim and Sasha are the ambassadeurs for a future of esports in which female players may play a much larger role than they do today. Many factors contribute to the lack of female players in the current competitive scene, we can only hope gradually the balance gets better as these women prove to be very skilled, by no means less than their male counterparts.