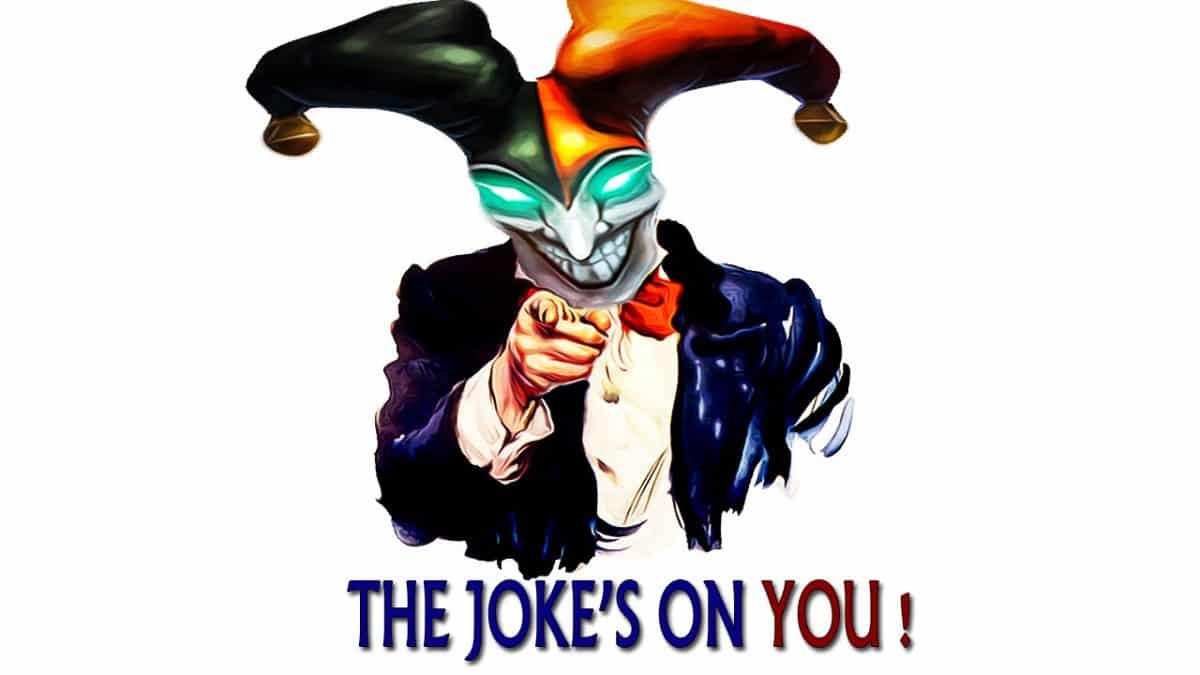 Looking for pranks on april first is like asking a woman if she’s pregnant when your in doubt. There are a lot of patches and releases to go around, and some are so sketchy it’s hard to tell if they are real or a joke.

Waking up on april 1’st, we immediately fell for joke number one that popped up on Twitter: ‘it has been a long road to this, but we finally decided on printing the reserved list.’ Wizards of the Coast gave us a ‘YES! Dual lands!!’ moment, just to let us feel depressed afterwards. From that moment on, we approached every newsitem regarding games, regarding everything actually, with caution. This is what we came across: 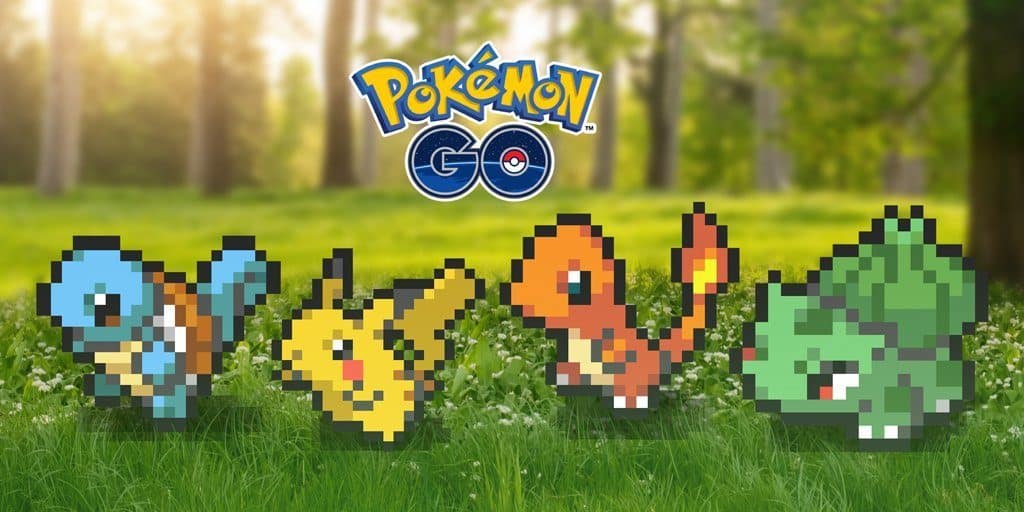 Some of the youngsters might have gotten a culture shock, while the elderly among us felt utter joy when this update went live. Though not all Pokemon got a revamp, it was announced that the update would give the Pokemon a look ‘previously unimagined.’ “Experience Pokémon GO like never before with cutting-edge 8-BIT GRAPHICS! Registering approximately twice the definition of 4K, the chunky squares of each pixel provide realistic detail and unbelievable definition”. This was the foreboding of the hilarious patch. Some players might be disappointed that there is no option to keep their beloved 8-BIT Pokemon. 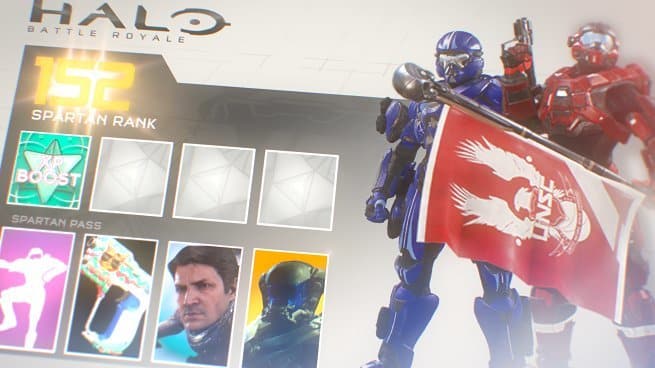 With all the Fortnite and PUBG hype going around, it’s only logical that one of the biggest shooters follows with their own battle royale. 343 Industries spared no effort in providing details on how the game mode would look like. “Players will gain REQ Points as they complete games and prove their skills, and will be able to progress through ranks to receive rewards like armor, weapon and vehicle skins, grenade explosion effects, armor pieces, new drop pods, and even legendary Characters seen in previous Halo titles.” Unsurprisingly, the fans got hyped and Reddit threads were all over the place. 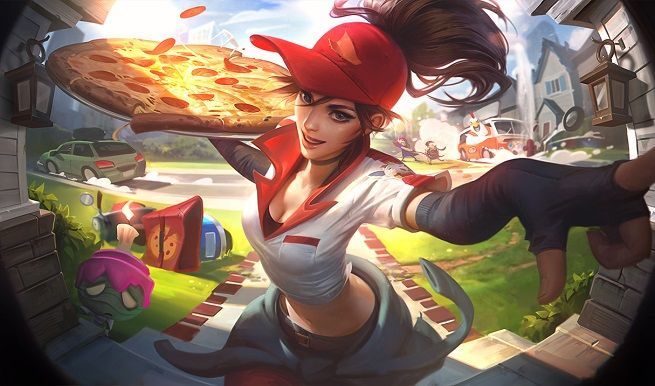 One of the most popular games has one of the most vile community (sorry guys). Even RIOT knows this and that’s why they came up with the announcement that there would be proximity chat on all games. In other words, you would not only read your alles flame at you, you could actually hear it as well! This joke was not hard to believe since only recently RIOT introduced voice chat for premade groups. But most players will be relieved that they didn’t push this one!