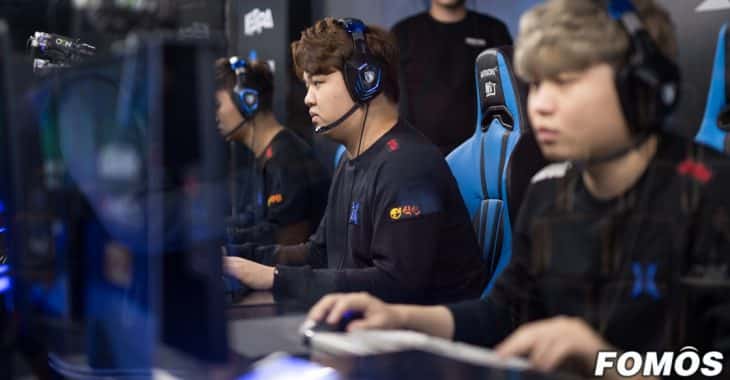 Remember a couple of years ago? You had Telecom T1 with their Messi of Lol, midlaner Faker. You had Team SoloMid with Bjergsen and G2’s Perkz. Greatness existed on midlane and whoever got out on top on that lane had a good chance of carrying their team to victory.

There is no Faker, no Bjergsen and no PerkZ in the Mid-Season Invitational of 2018. We are entering an age where the AD Carry will determine the outcome of a game. It’s the dawn of the marksman. The Meta will shift to bottom lane. The four regions that are automatically qualified for the main event group stage that consists of six teams, namely South Korea, North America, Europe and China, have all brought forth their ruthless sniper.

Meet the gamemakers of this years season

Kingzone’s Kim “PraY” Jong-in, Royal Never Give Up’s Jian “Uzi” Zi-Hao, Fnatic’s Martin “Rekkles” Larsson and Team Liquid’s Yiliang Peng are the names that not only rival for the trophy, but for the honour of being the most skilled ADC as well. Of these, we expect to see the most from Pray. This HAS to be his big year. Qualifying yearly for the World Championships with his trusted support GorillA, he never got to take home the prize. Always standing in the shadow of Telecom T1. But that team doesn’t participate and PraY’s Kingzone is now the only Korean team to contend. There is much at stake, which can be a good thing or a bad. Time will only tell.

The Mid-Season Invitational will be the perfect opportunity to see if PraY can handle the pressure. If he shines this tournament, you want to place your bet on Kingzone in the World Championship. PraY has proven to have the skills, dominating with Kog’Maw many times as a solo carry.

A good AD Carry must above all have a lust for gold. So let’s see the art that is last hitting into action during the following weeks! Expectations in his words: ‘World Championship, nothing less.‘